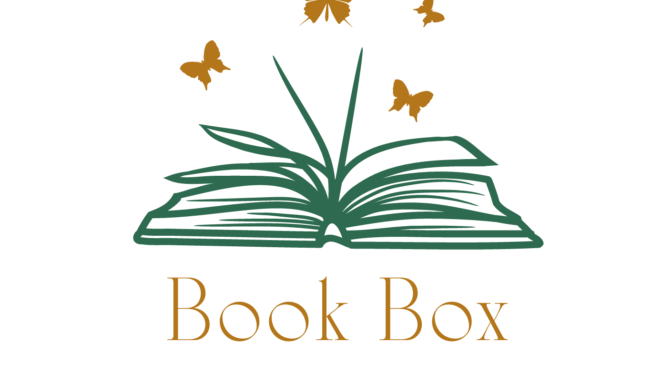 The regular hours of the Burlington Public Library are:

In addition, BPL is closed for the following holidays:

The Museum Adventure Pass program provides free admission to unique cultural destinations throughout the Greater Chicago area to library card holders at over 140 public libraries, including the Burlington Public Library.

Here’s how it works:

Participating museums and cultural institutions include: 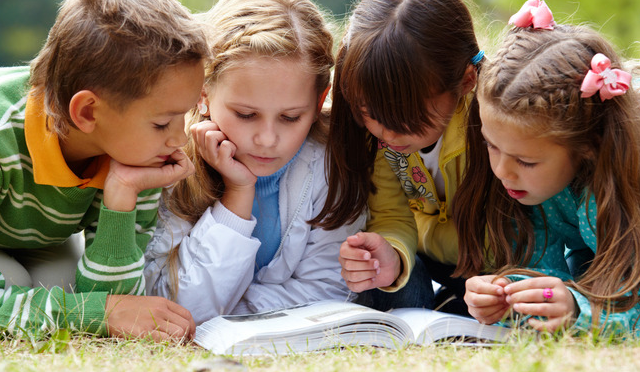 Effective April 1, 2021, the Burlington Public Library will no longer assess fines for overdue items. In doing this, Burlington joins more than half of the libraries in Wisconsin who have eliminated fines for all users.

Will people still return the books if there are no fines?

Yes! Surveys and statistics from libraries around the state and the country show that people return library books not because they’ll be fined, but because they feel an obligation to do right by other users. However, fines do dissuade people from coming back.  They lack the funds to pay, feel stigmatized, or make the decision to rent or purchase digital items at low-cost rather than pay an eventual fine. We believe that libraries contribute to a strong community, and that barriers to access hinder that.

I didn’t mind paying my fines. I felt good about contributing to the library.

That is a common sentiment. The good news is, the library will still be happy to take your donation. The better news is that people on fixed or limited incomes can now also feel good about the library.

Doesn’t the Library need the fine revenue to operate?

Libraries aren’t financed primarily by fine revenue. In 2019, fine revenue was less than 1% of our total operating budget. And we don’t feel good where we have to make decisions about waiving or enforcing fines based on budgetary considerations, rather than the individual situation of the patron.

I accrued some fines a few years ago. Do I still have to pay those?

Probably not. We cleared old overdue fines on Burlington-owned items for our patrons. We want people to come and use their library more than we want them to pay for that VHS tape that slid under their car seat in 2012 and didn’t re-emerge until mid-2013.  (True story.)

If you’re not sure if you still have fines on your account, or if you do still have overdue fines and want to see if there’s a way that they can be cleared, please call the library.

Are there any caveats?

Why, yes there are! 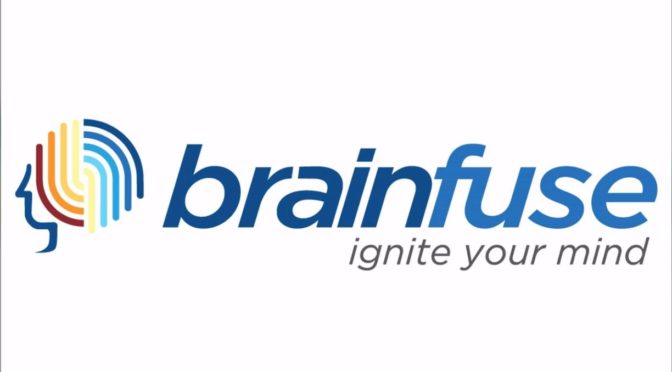 If you don’t have a current Burlington Public Library card, you can sign up for a digital card via the SHARE Catalog 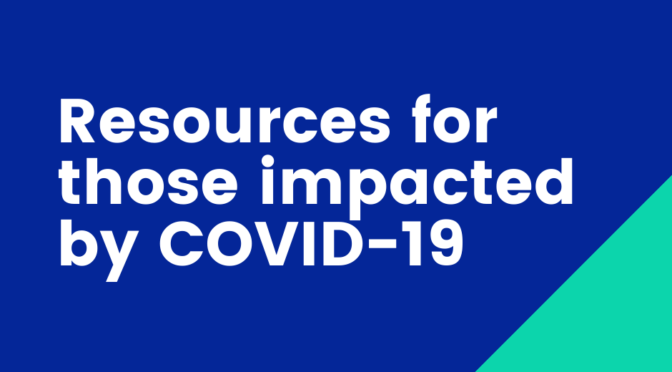 Instantly borrow eBooks, audiobooks, comics, music, movies & TV – 24/7 and FREE on your phone or tablet using your library card. Six formats all in one app for a simple to use multimedia content experience! Your items return automatically and never garner late fees.

Don’t have a current Burlington Public Library card?  Sign up for a digital card now. 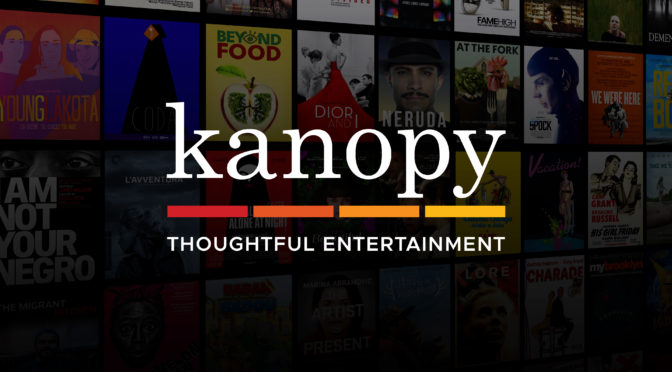 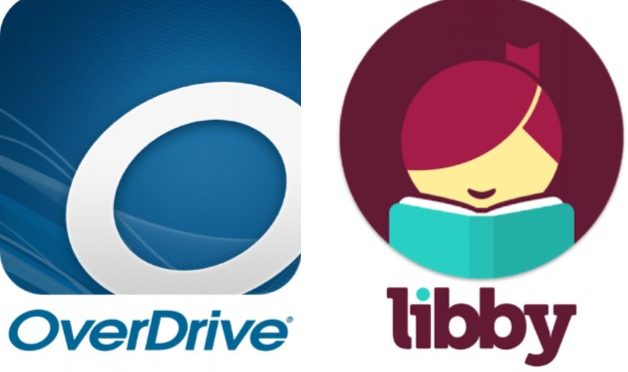 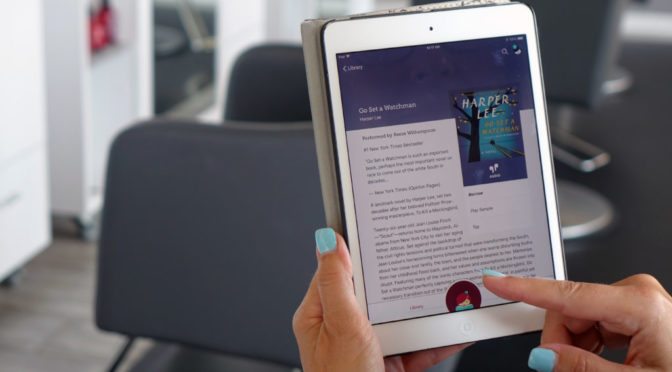 (Closed Sundays during the Summer)